Proceedings kicked of with the guests being led through the anniversary exhibit, staged in the Schiffbau’s lobby, bringing the story of Betty Bossi’s amazing success to life.

The gala dinner that followed was a well-balanced mix of art, culinary delights, music, comedy and laudatory speeches that thoroughly riveted the audience, among which quite a few celebrities could be spotted. 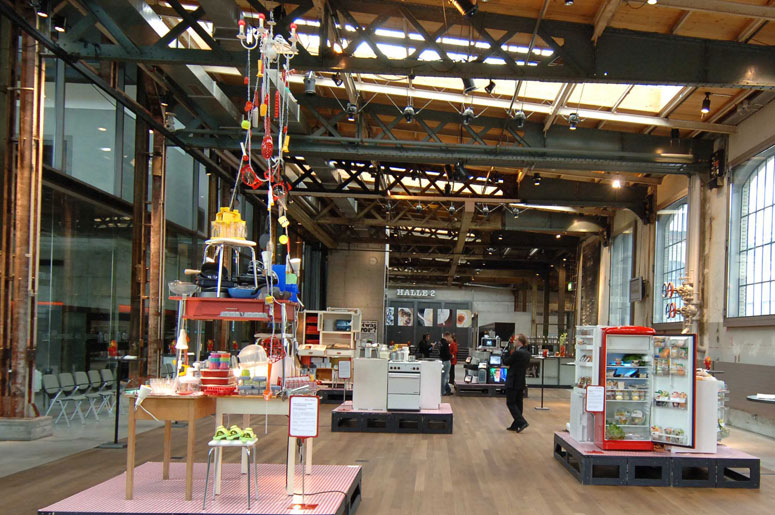 A success story brought to life: The 50 years of Betty Bossy exhibit 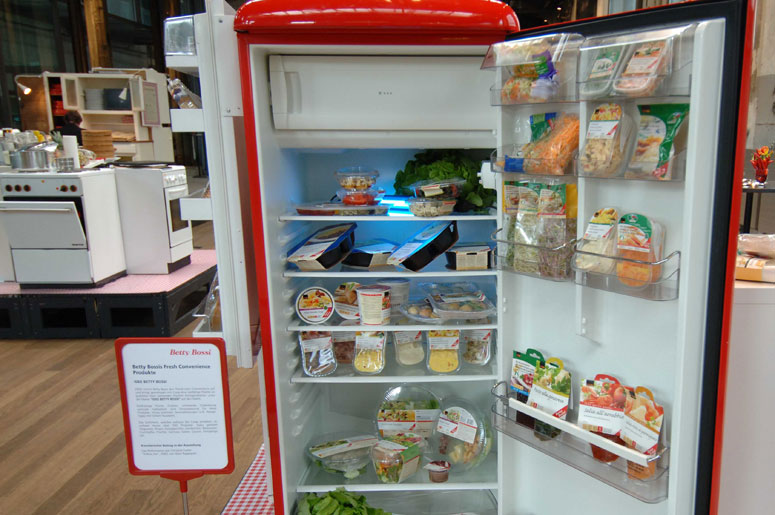 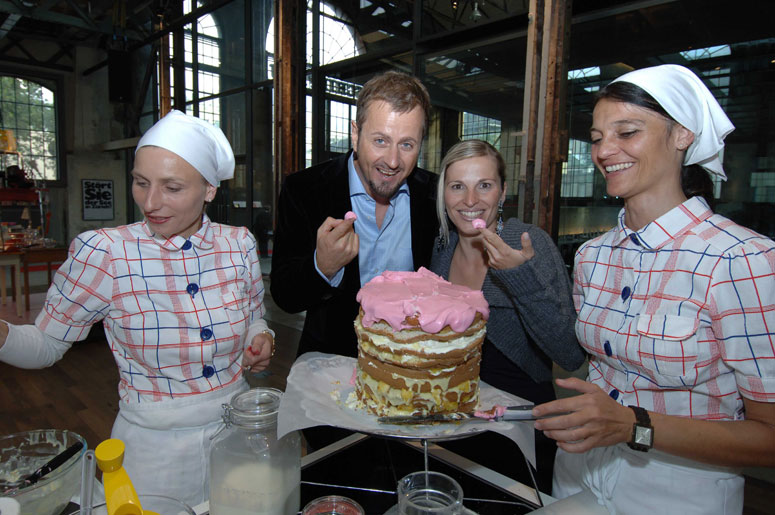 Tastes just as good as 50 years ago: Sampling performance in historic costumes 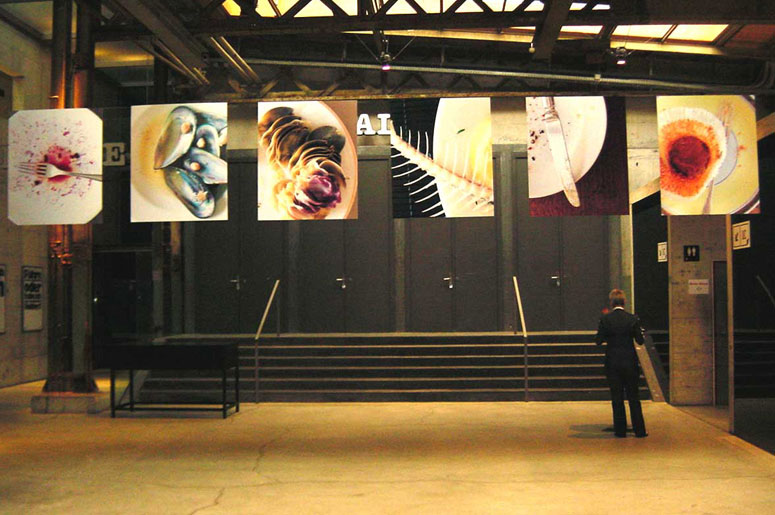 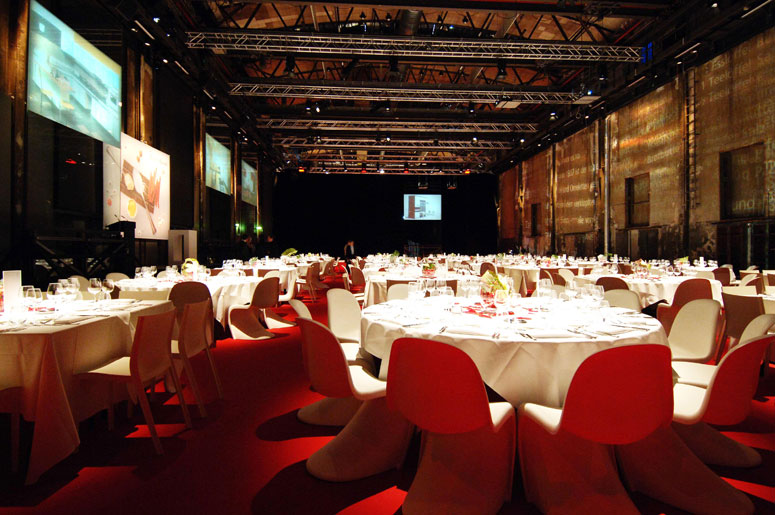 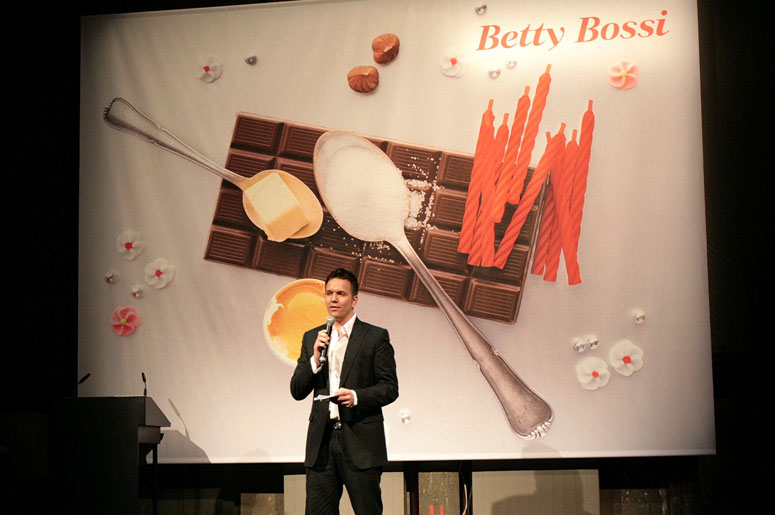 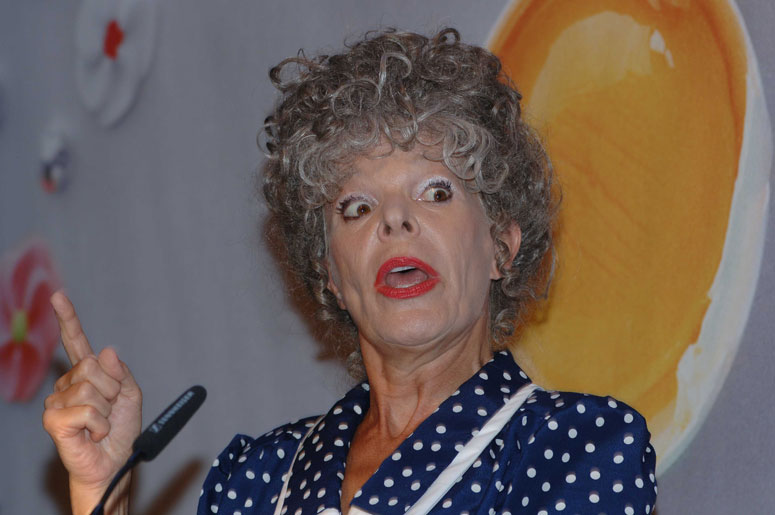 Quite a mouthful: Comedian Birgit Steinegger during her laudatory speech 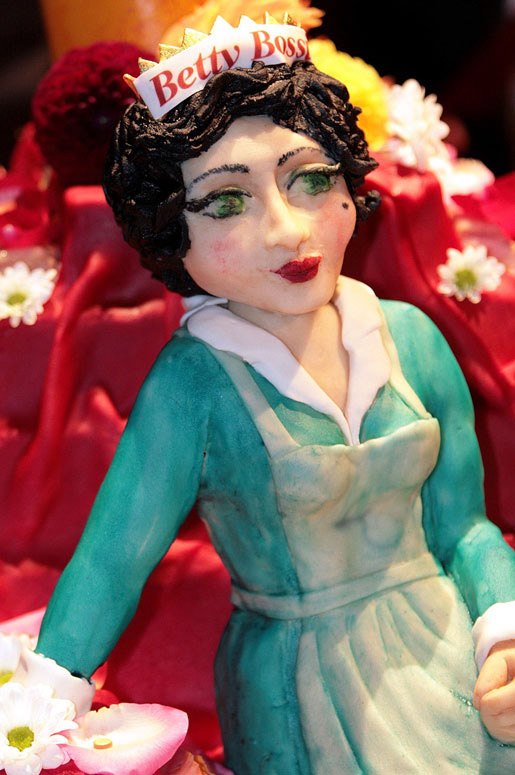 Had her cake and was probably eaten too: «Betty Bossi» sitting on a large slice of birthday confection