Coop’s 2016 Management Conference, following the motto “We take the initiative”, invited some 3000 executives from the entire Coop group to an “Expedition to Initiative Island”.

Following CEO Joos Sutter’s kick-off address and an inspiring speech by futurologist Gerd Leonhard, the time had arrived for a major test asking the question: Do Coop executives really take the initiative? A staged incident gave each guest/participant the chance to prove it, getting up and demonstrating their individual drive and skills.

All of the tasks were completed brilliantly and with great enthusiasm – all the way to the preparation and serving of lunch!

In the afternoon, the guests/participants embarked on expeditions to five destinations, each with its own research assignment, and had to record their research results in a log book.

The film “Expedition to Initiative Island” starts after the click 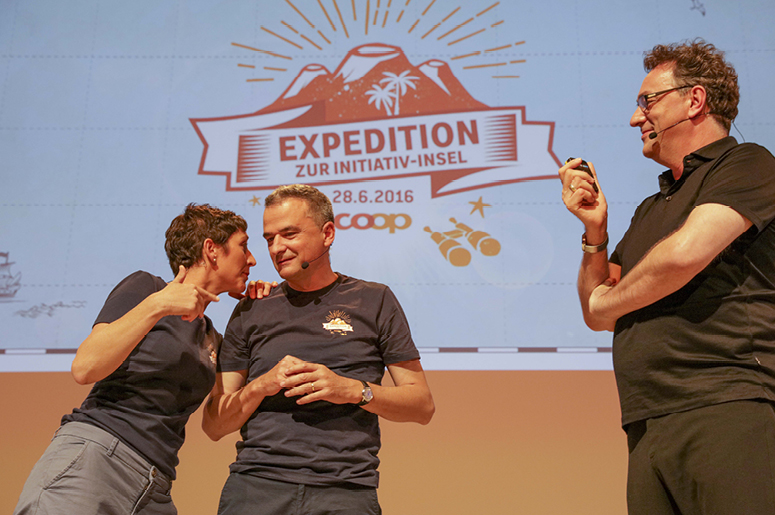 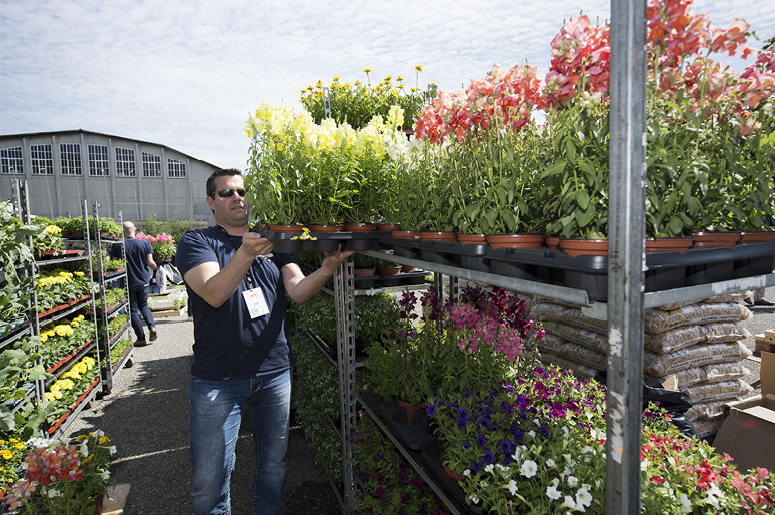 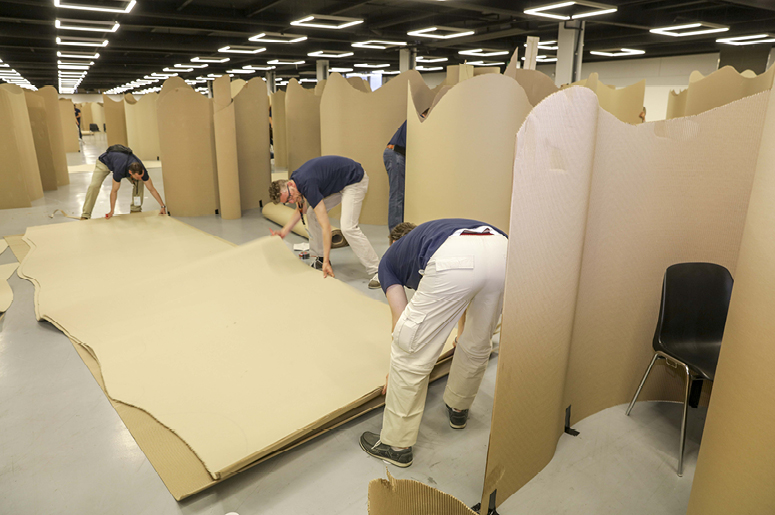 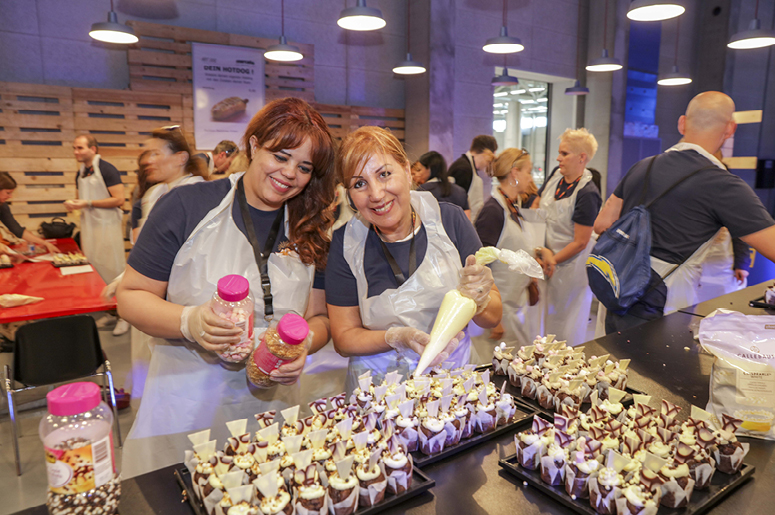 The cupcakes are almost done, the dessert buffet is waiting 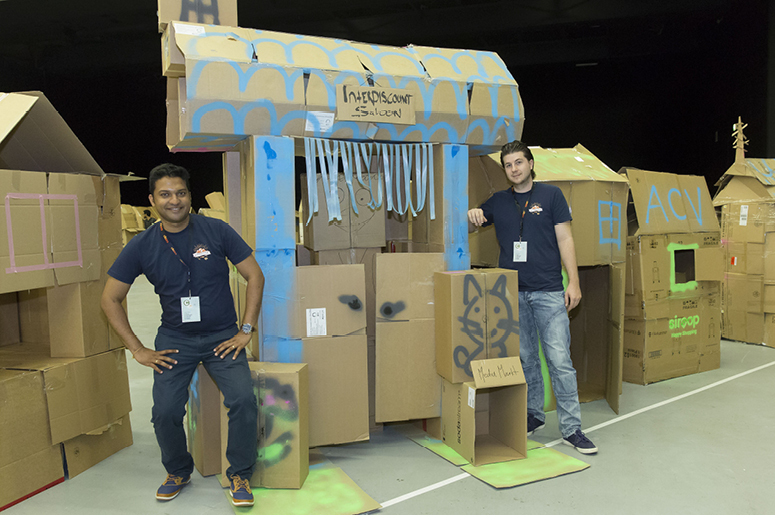 The Coop settlement is complete; this makes even the house cat smile 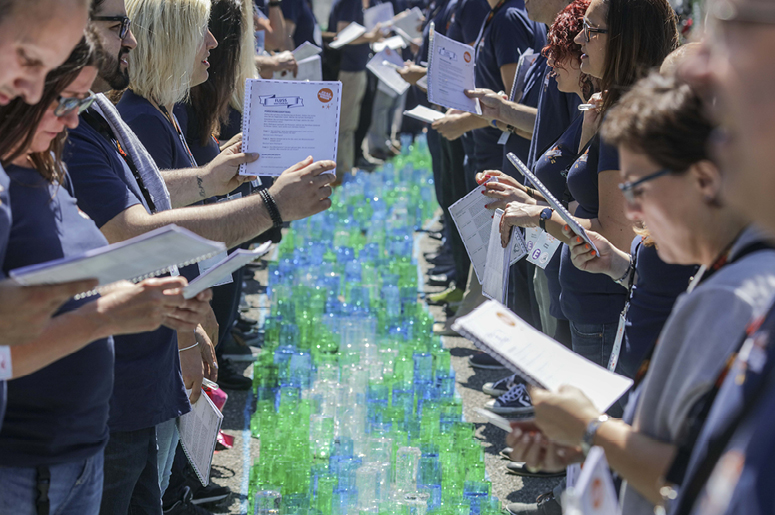 Influential initiatives, being discussed along the shores of the “River of Management” 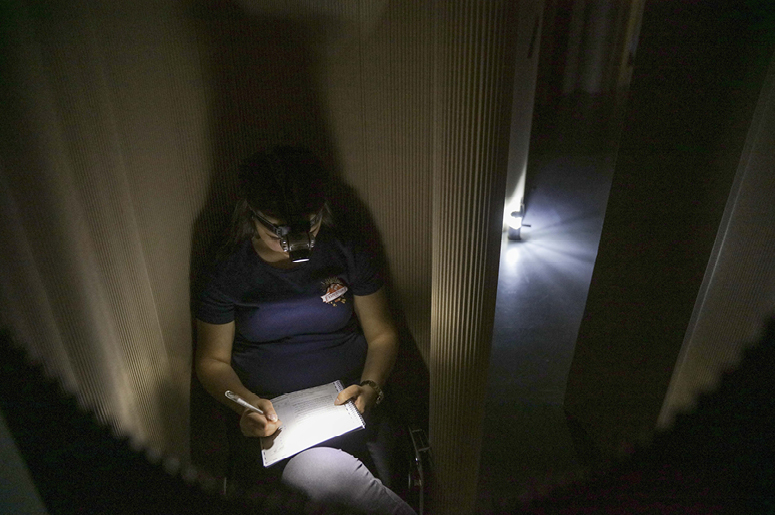 Enlightening self-assessment in the “Cave of Self-Knowledge” 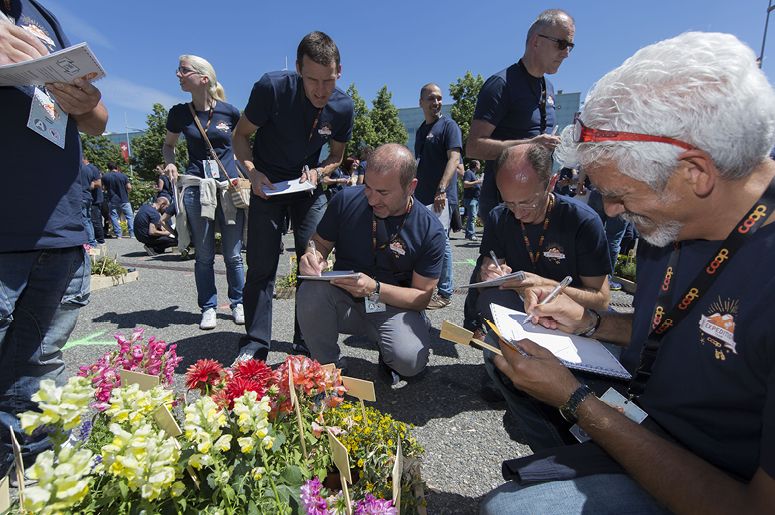 Fruitful success factor research on the “Field of Labor” 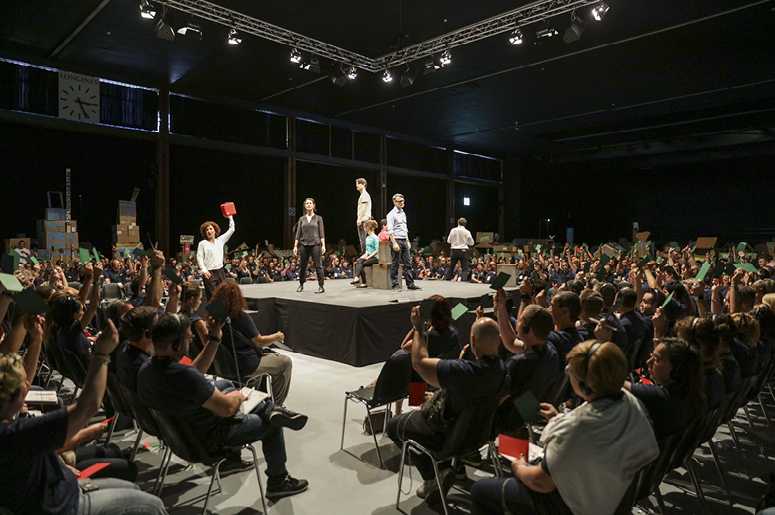 Interactions during the meeting in the “Settlement of the Enterprising” 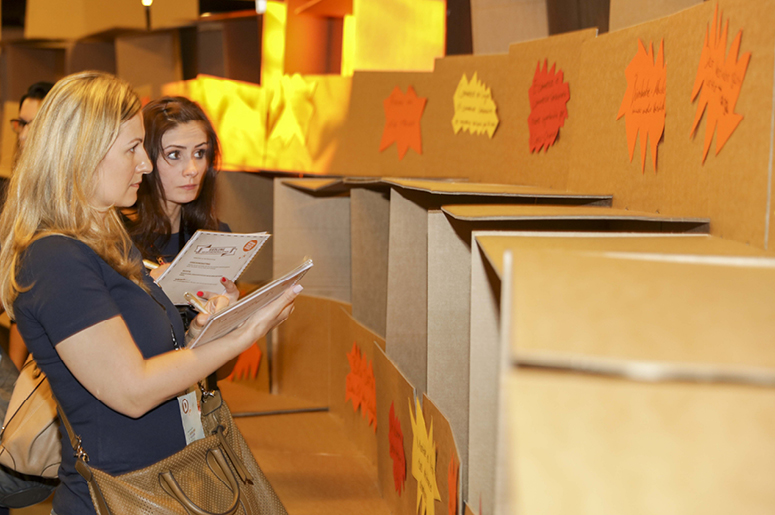 Investigations on explosive statements inside the “Volcano of the Future”