Fantoche is one of the world’s leading animation film festivals. Every year since 2009, Livingmedia has been in charge of organizing both the opening reception and the awards ceremony, each attended by some 400 guests. The challenge each time is not only to convey the festival’s content, but also to surprise and entertain the audience with a first-rate show, of course allowing animation film to play a leading part. 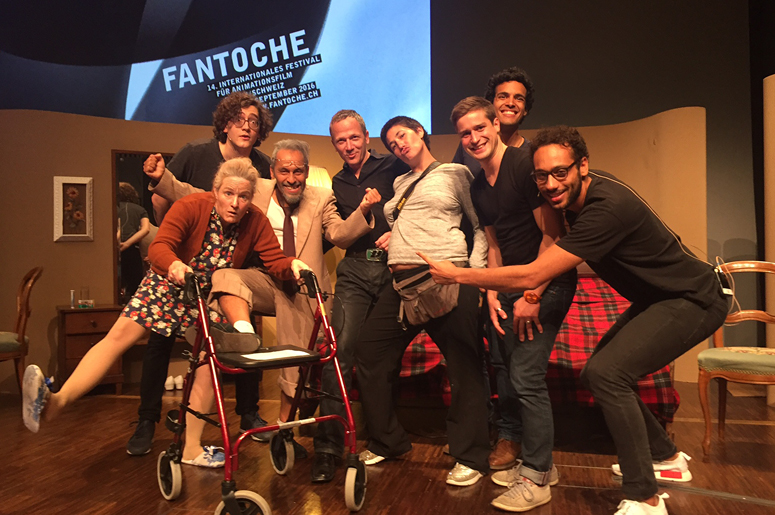 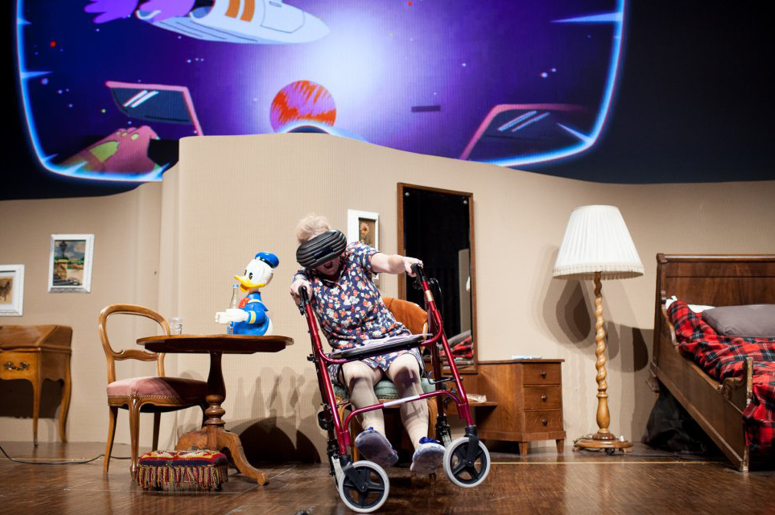 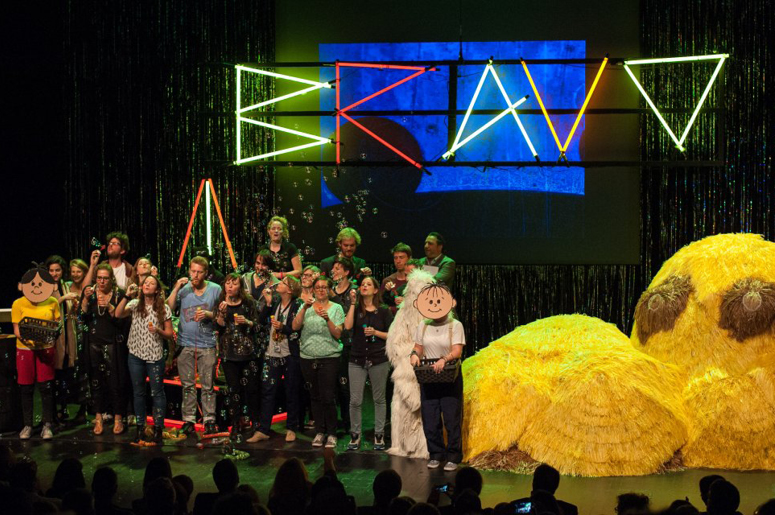 A big BRAVO to the Fantoche 2015 winners 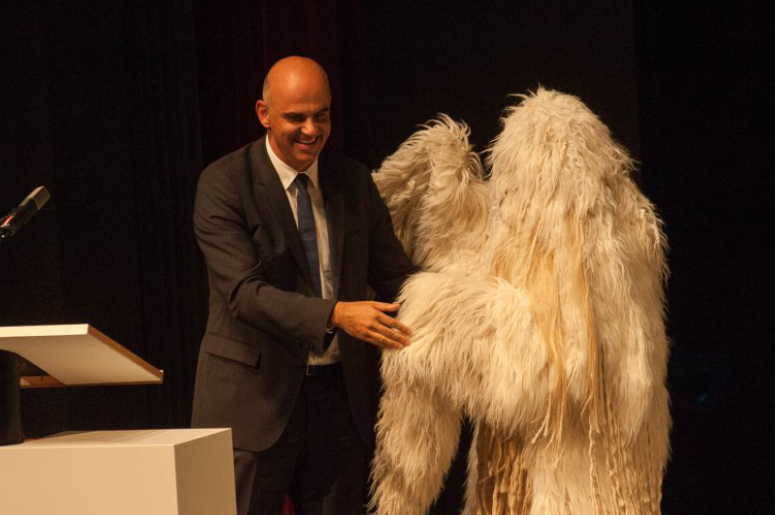 Federal Councillor Alain Berset, opening Fantoche 2015, is about to receive a hug from the Fantochli mascot 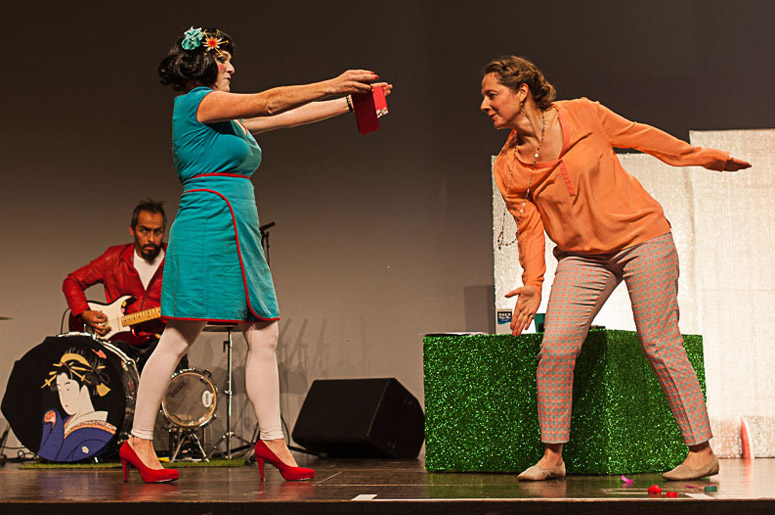 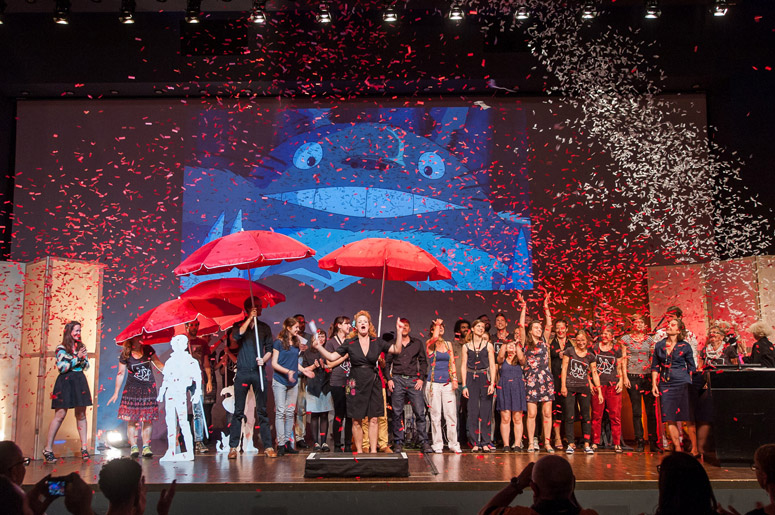 Sayonara! Fantoche 2014 closing ceremony in the cherry blossom rain – and Miyazaki’s Totoro is happy, too 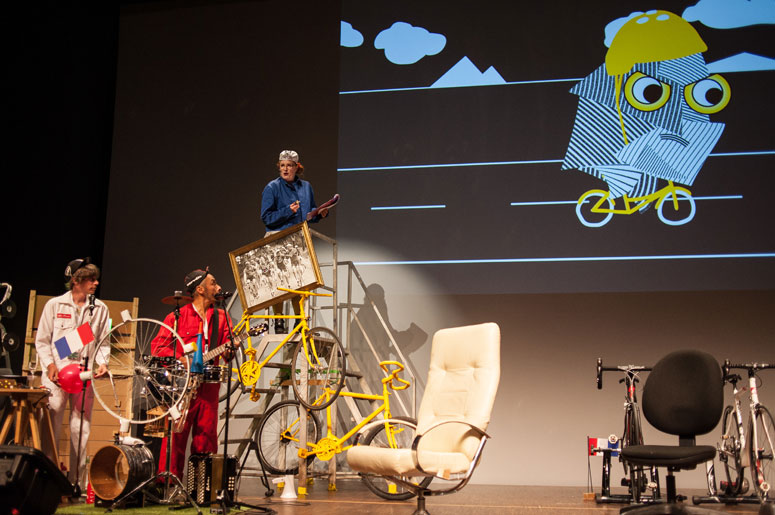 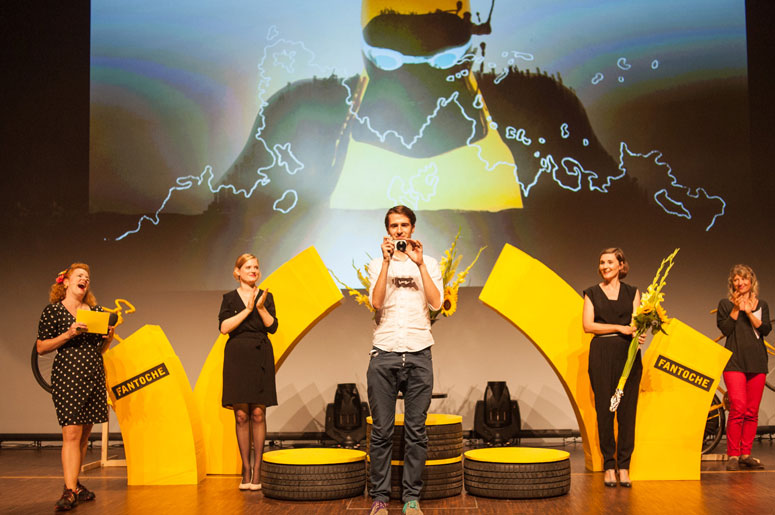 “Félicitations” to the winners of the Tour de Fantoche 2013! 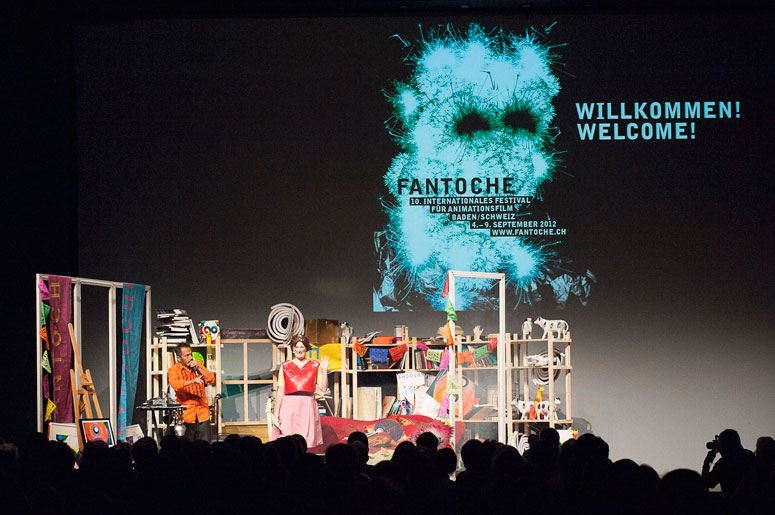 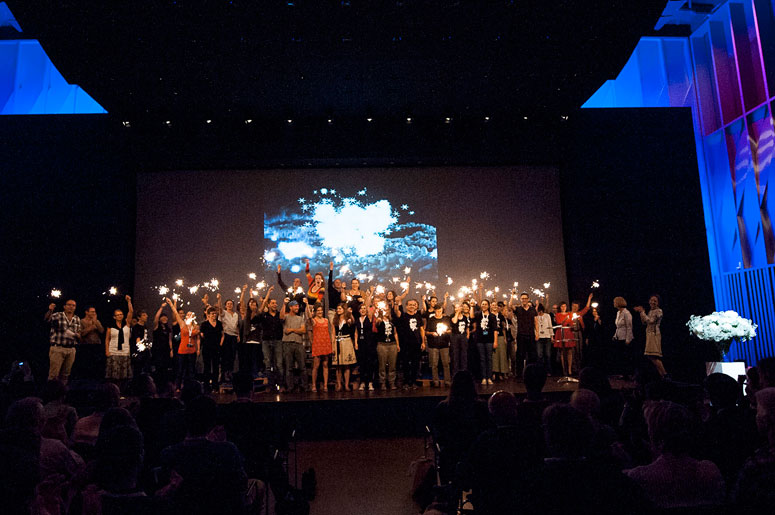 A fireworks display of creativity: The Fantoche anniversary show 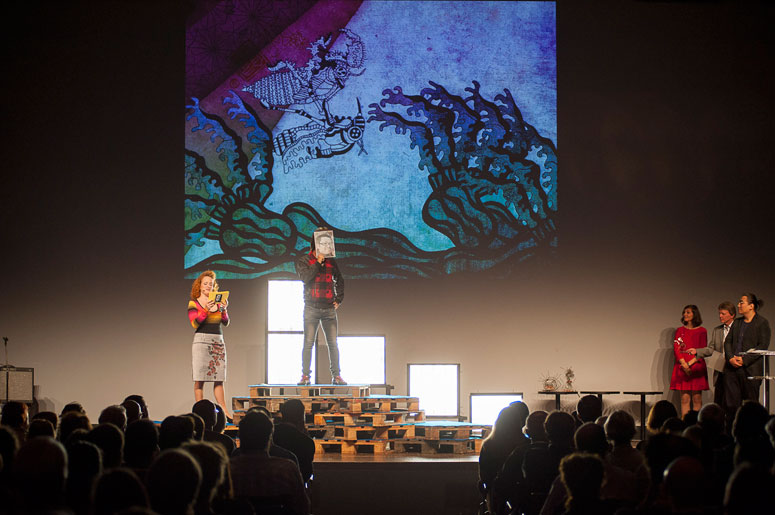 Ideas by the pallet load: The Fantoche 2012 awards ceremony 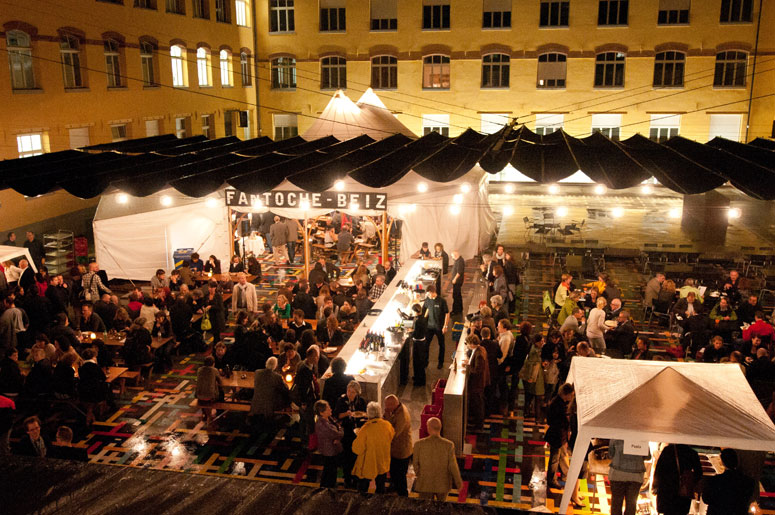 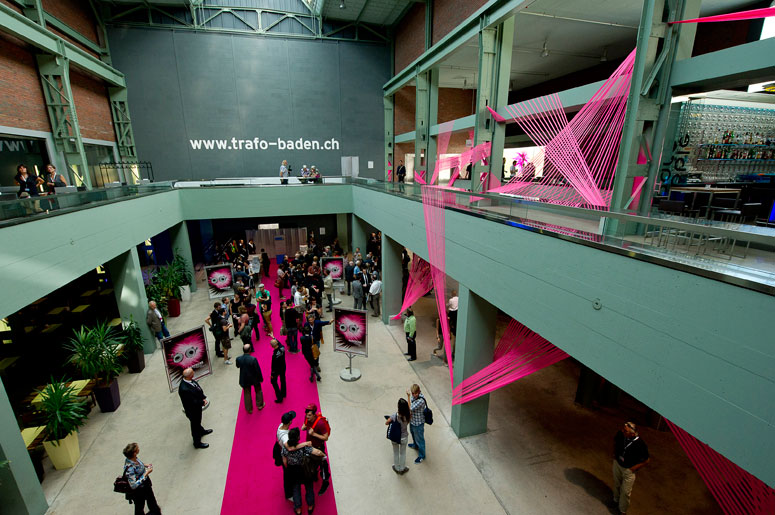 Fantoche 2011 visitors were given the red (or, rather, pink) carpet treatment

The Fantoche 2011 opening reception went into high gear right away 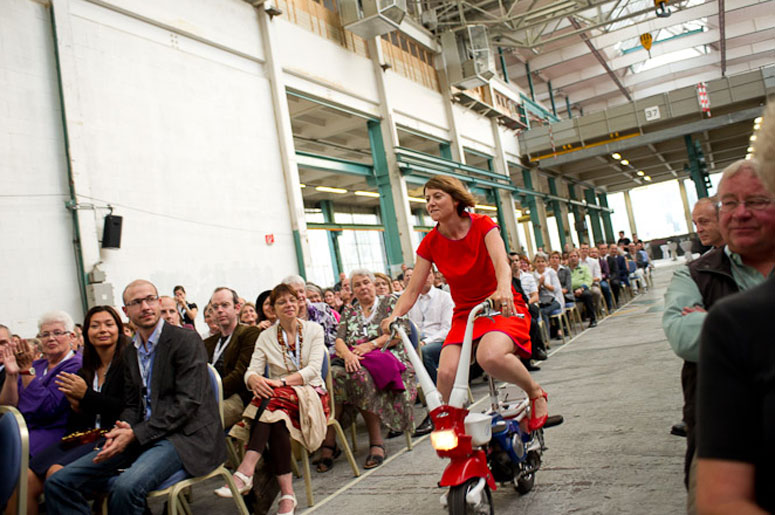 The Fantoche 2011 opening reception: High-speed entrance of the festival’s director 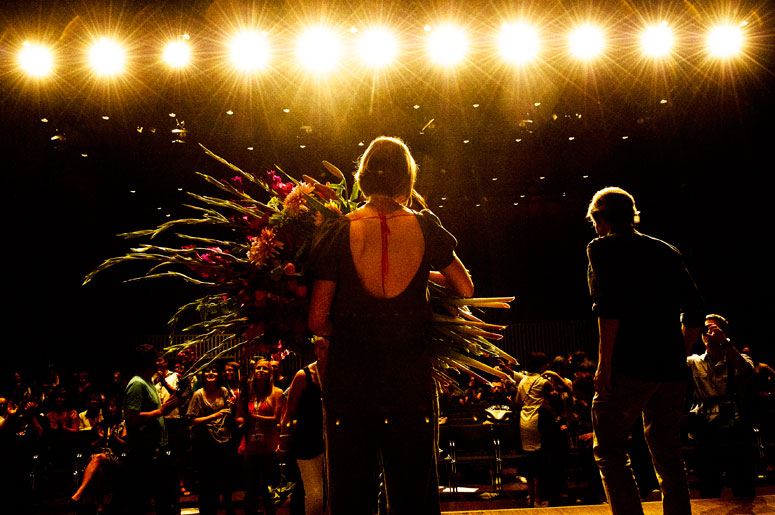 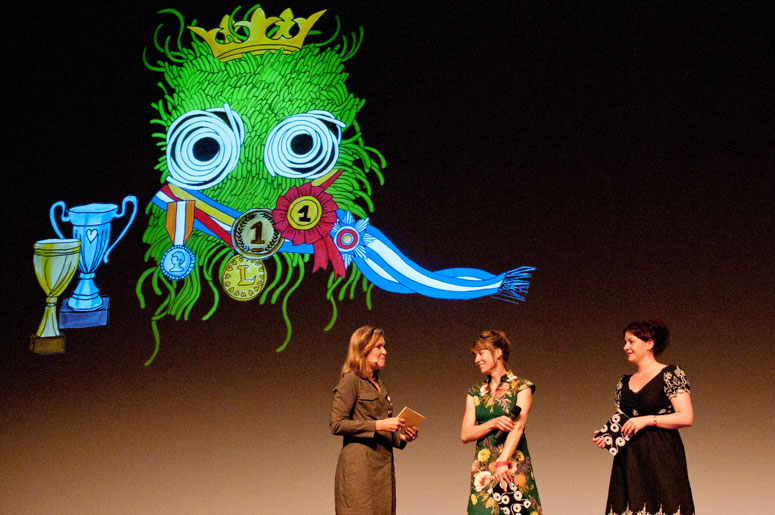 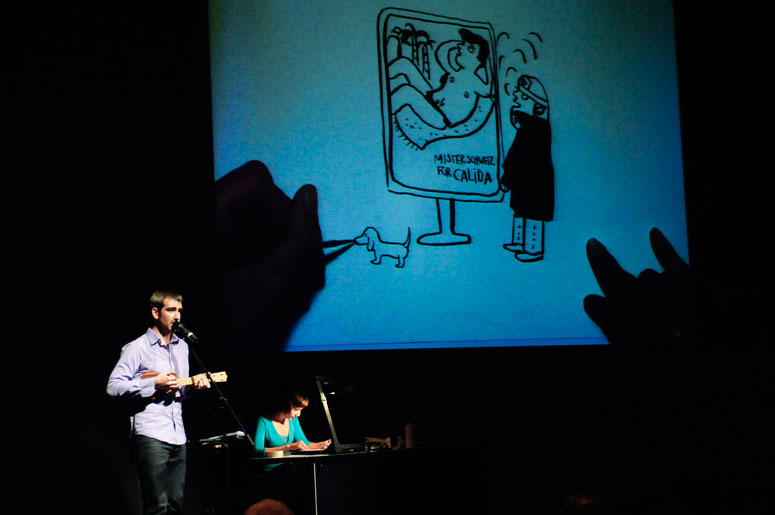