Six up-and-coming Swiss fashion designers were invited to make their own creations using the then current H&M collection. Those were, in an initial stage, placed in appropriately stylish settings and photographed under the direction of Livingmedia. The representatives of the specialized media were then provided with a CD press kit containing pictures and articles documenting the project.

At the event (the second stage), which took place at Limmat Hall in Zurich, the designers’ collections took the catwalk. TV presenter Eva Wannenmacher hosted the show as well as the couch talk with the aspiring designers and H&M’s Head of Design.

In a third stage, the collections went on tour, visiting various locations in Zurich and Geneva, including the ZHdK From Sweden with Love exhibit.

And lastly, a four-page special report on the project was published in Swiss fashion magazine Annabelle; in addition, over 20 periodicals and newspapers printed similar reports. 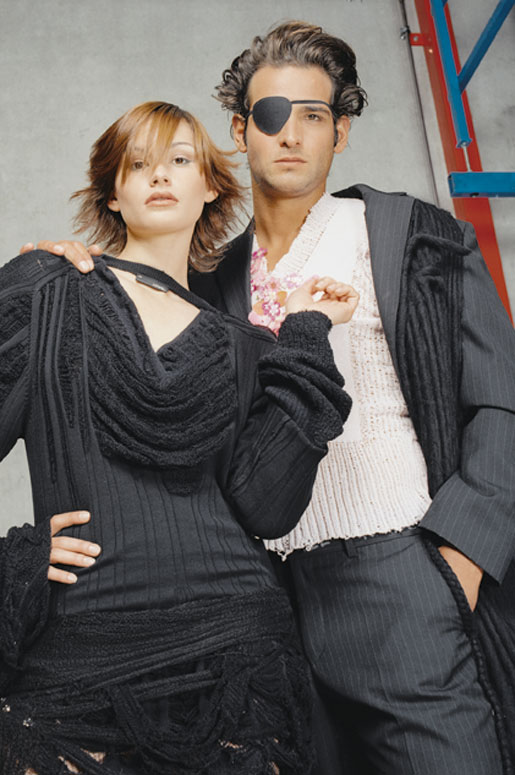 Not just a patch job: The bold look of Mona-Lisa Madörin’s collection 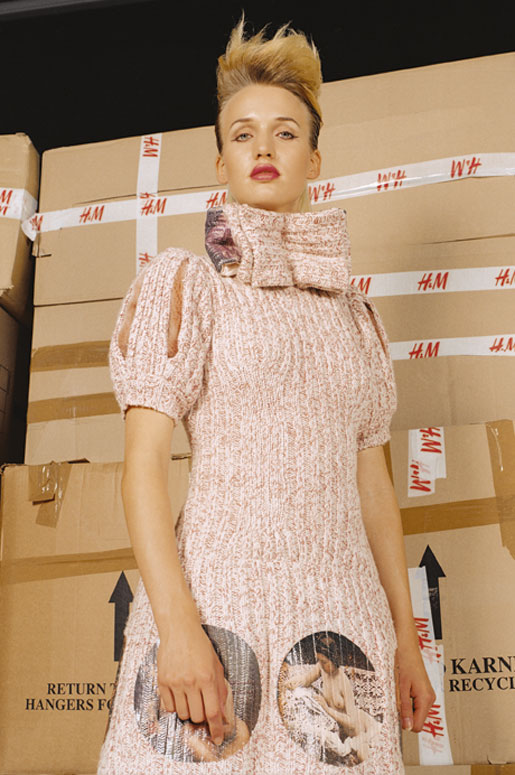 Look but don’t touch: A rather “naughty” concept by Tamara Cardone 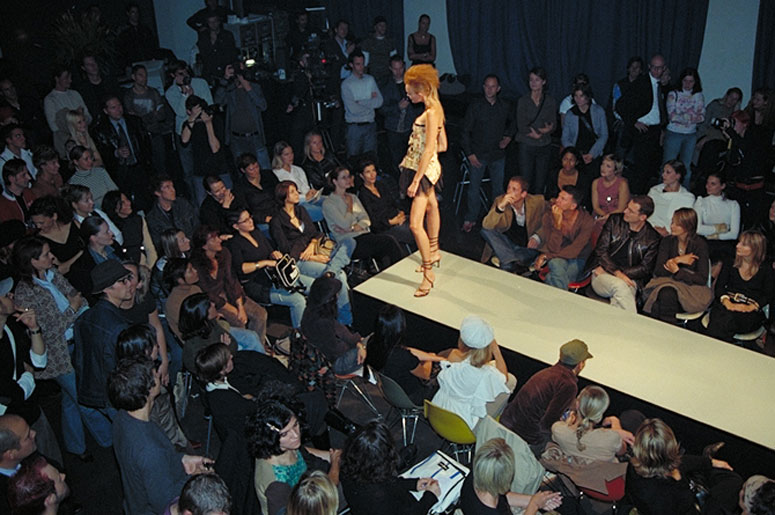 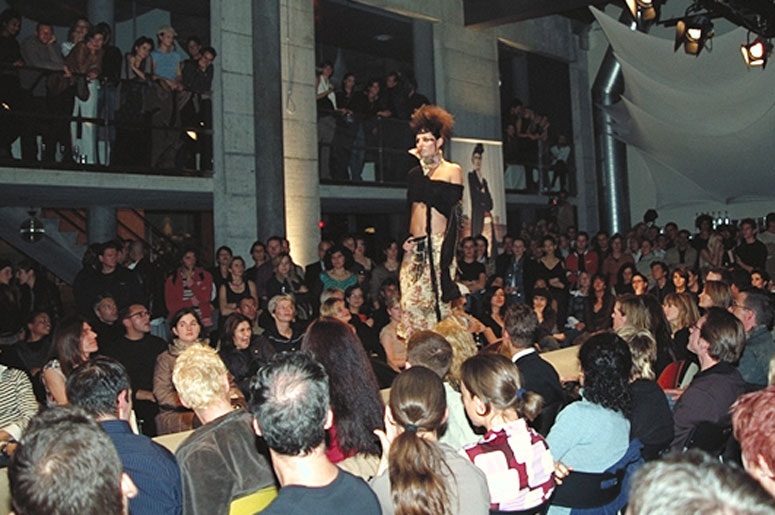 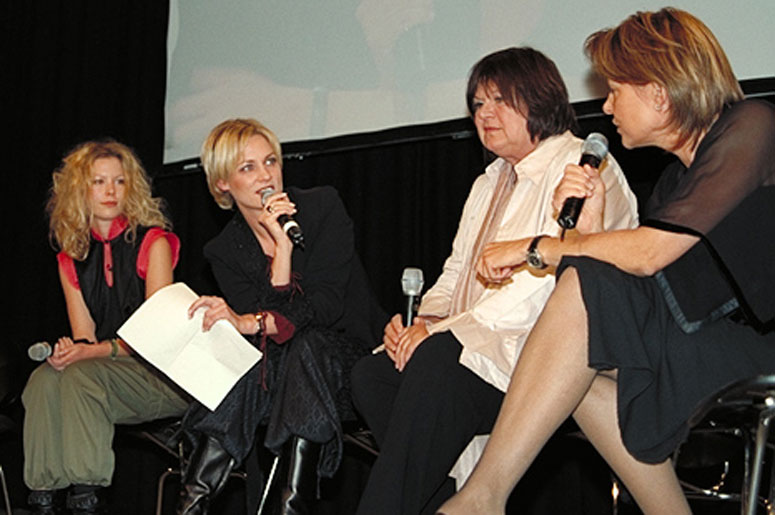 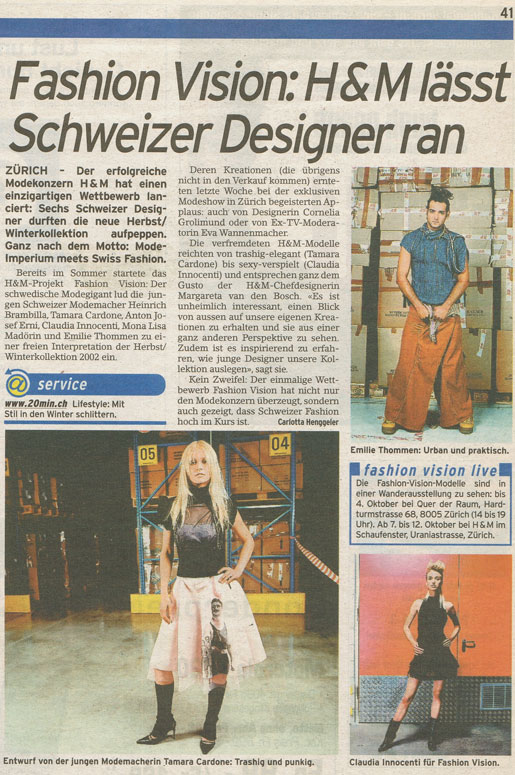 Fashion in the press 1: An article in 20 Minuten 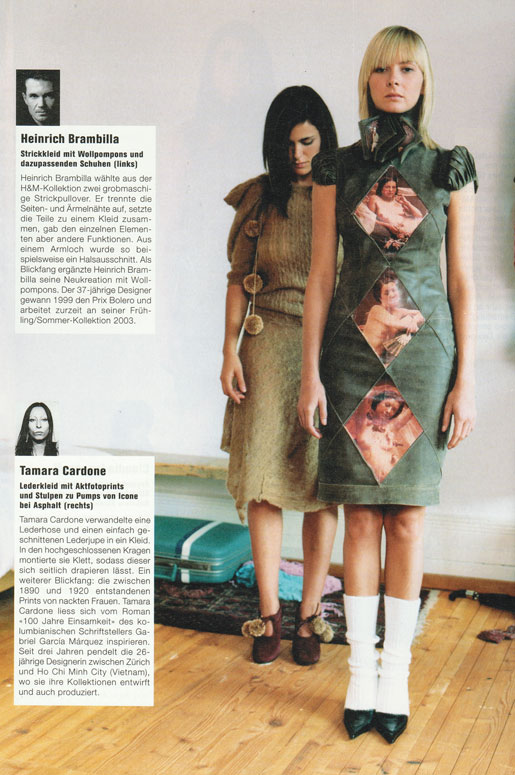 Fashion in the press 2: An article in Annabelle 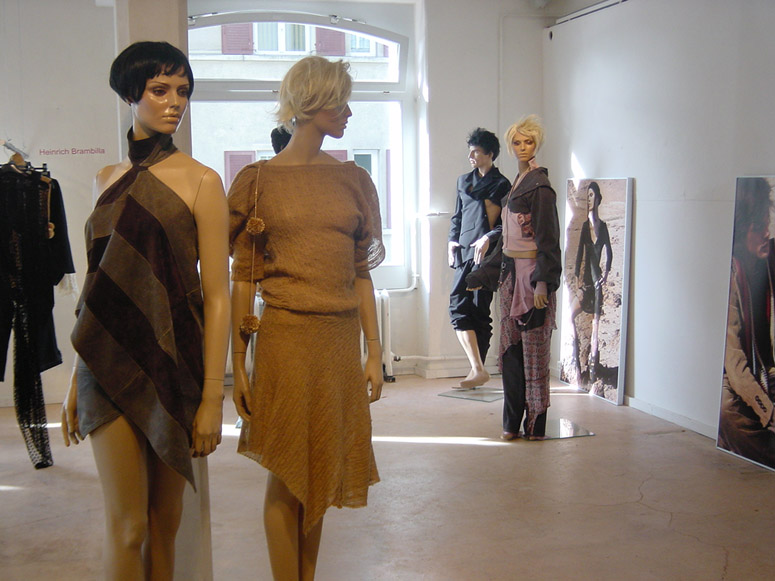 Fashion on tour 1: Exhibit at Real Time Society in Zurich 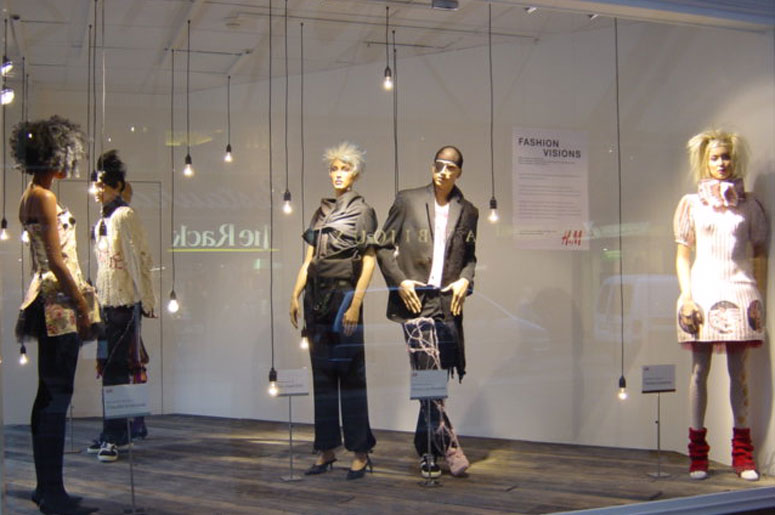 Fashion on tour 2: Exhibit at H&M in Geneva