Five decades of RONAL: To top off proceedings at every “pit stop” of the fabulous RONAL anniversary bash in eight different countries, the guests seated under the thematically decorated big top enjoyed a colorful menu composed of a variety of ingredients, prepared and served up with great panache by Livingmedia.


Which means that to each of RONAL’s five decades was dedicated a separate show segment featuring a host of international artists – a spectacular and fast-paced mix of music, dance and circus arts in a visual setting to match.

Each show was presented by a show host popular in the respective country the Tour was visiting. Their job included interviewing RONAL CEO Yvo Schnarrenberger and the local RONAL representatives, presenting the highlights from the golden RONAL chronicles, supervising the Happy Birthday ritual and providing the audience with an interactive glimpse of the RONAL GROUP’s future.

But it wasn’t circus arts and info alone that the guests at RONAL’s anniversary events were regaled with: Between show segments, the “Anniversary World Tour” also left room for a sumptuous three-course gala dinner worthy of an event of this magnitude. 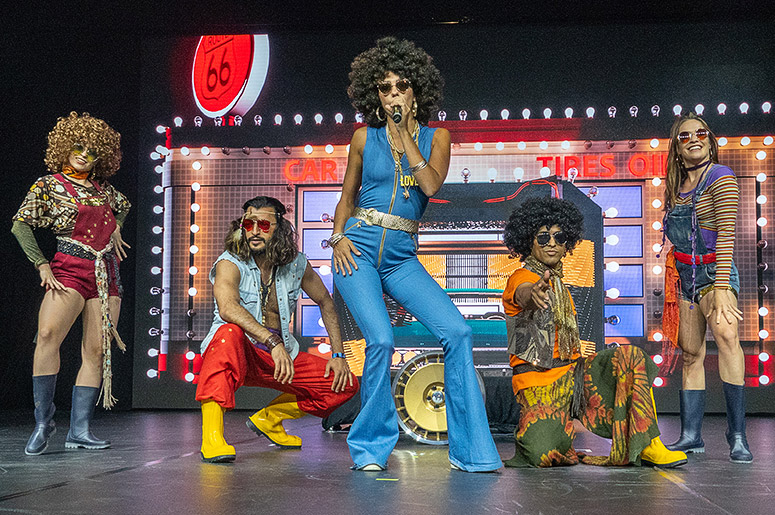 On their musical ride back to the Seventies, singer Börni and her troupe landed smack in the middle of a “Car Wash” 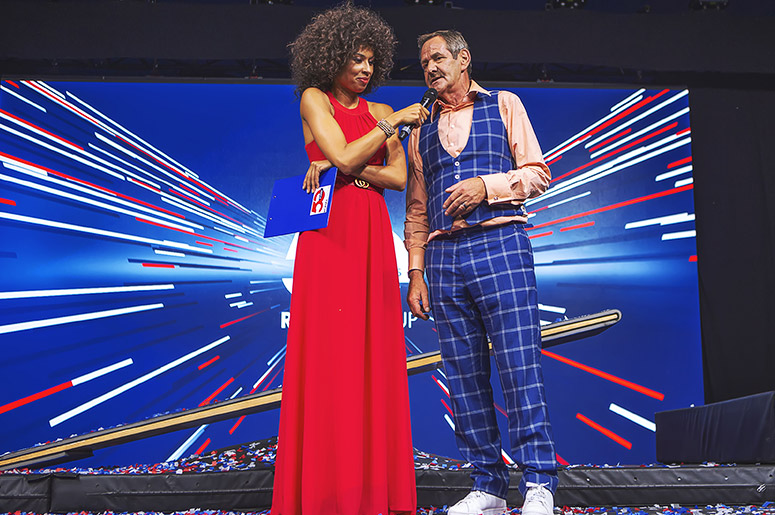 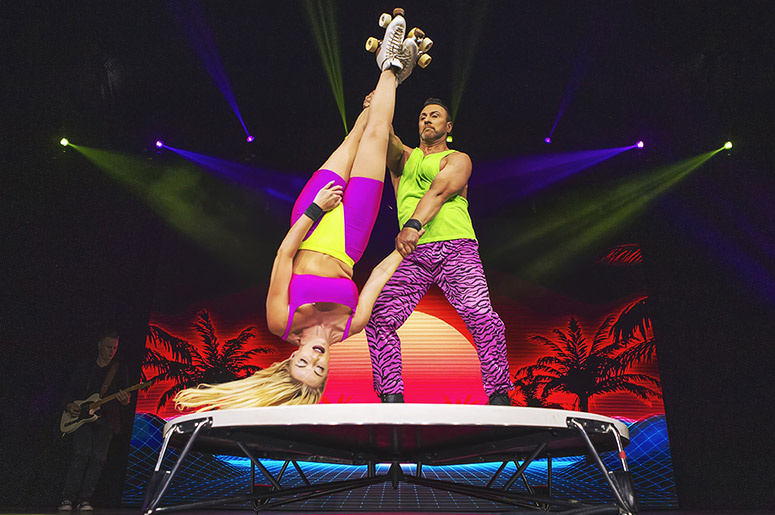 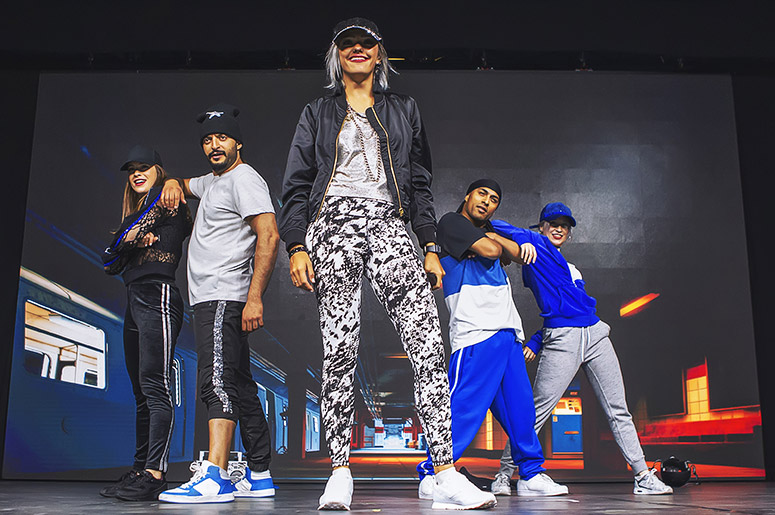 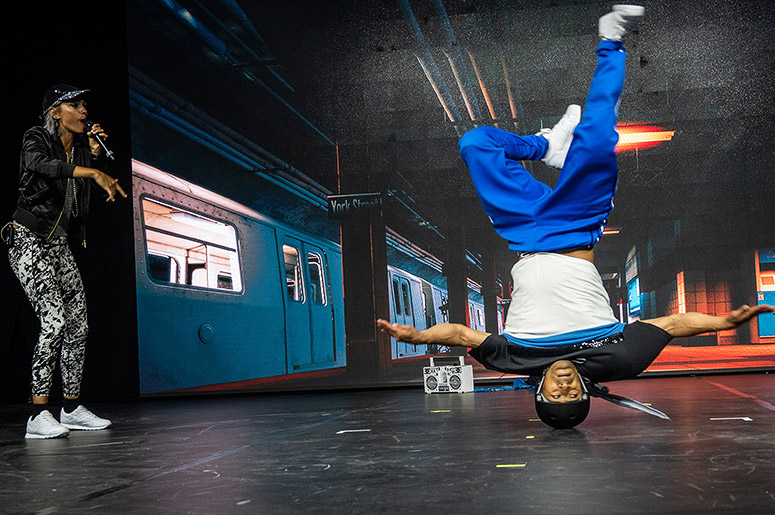 Not without his helmet – Mexican breakdancer Dr. Hill performing one of his pretty far-out headspins 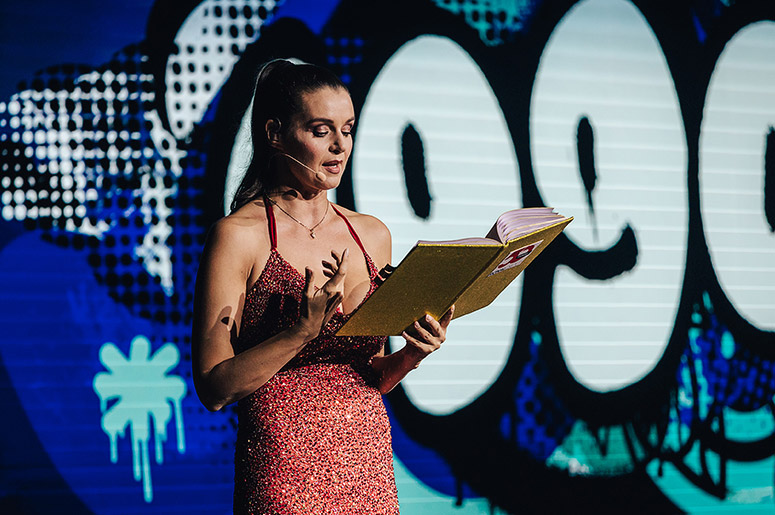 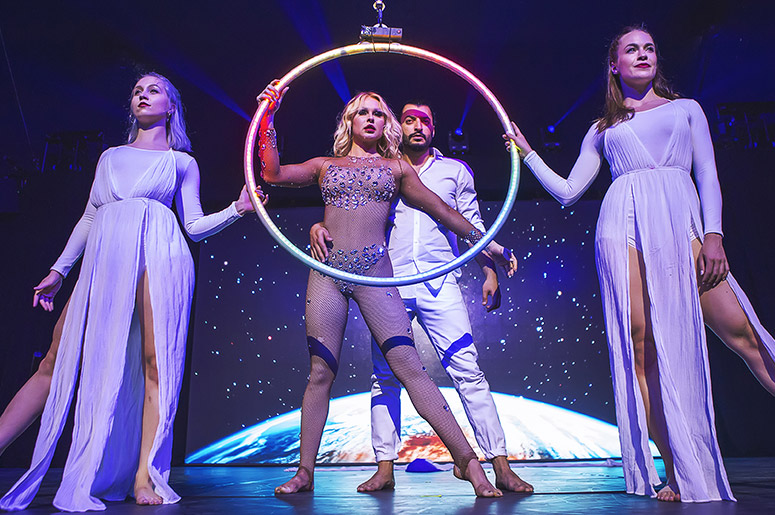 The 2000s was were things really took off – at least dance-wise, as shown by artists Laura, Natalia, Saeed and Jasmin 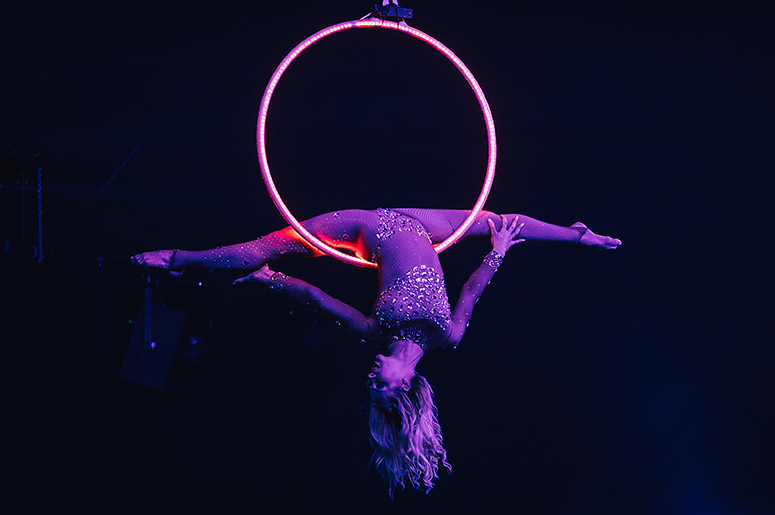 Wheels aren’t only for rolling: Russian artist Natalia Gavrilova had the audience under her spell 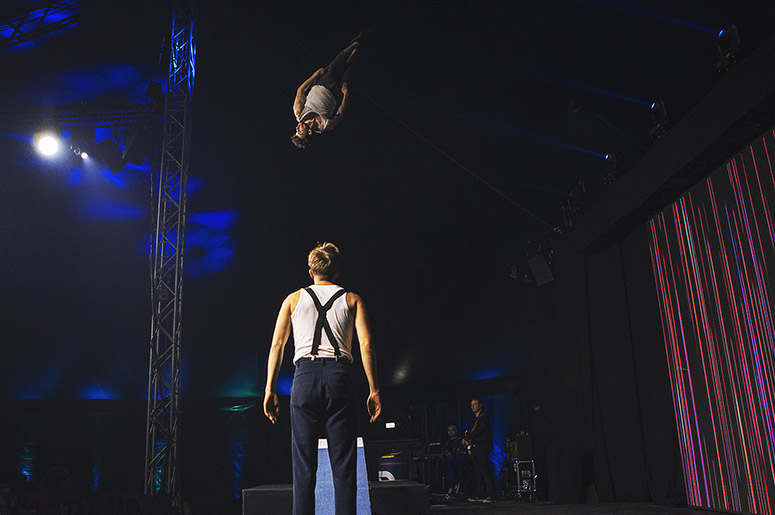 RONAL’s wheels have hugged the road for 50 years now – quite a contrast to Lukas & Aaron, the wild Swedish teeterboard artists 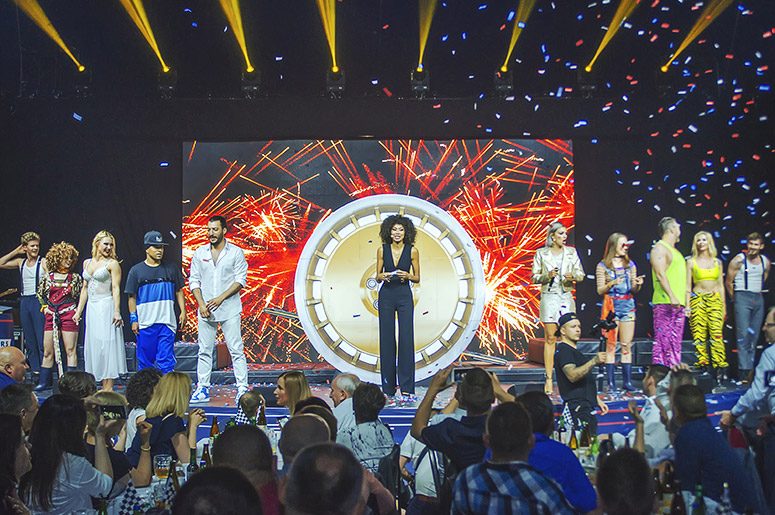 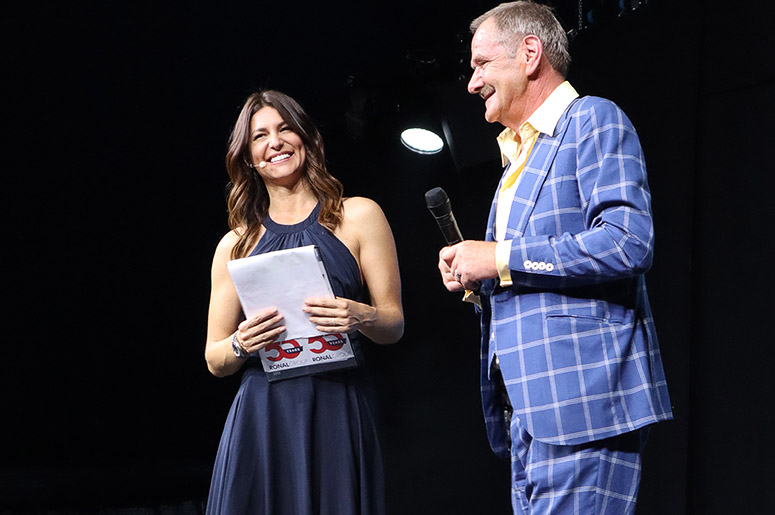 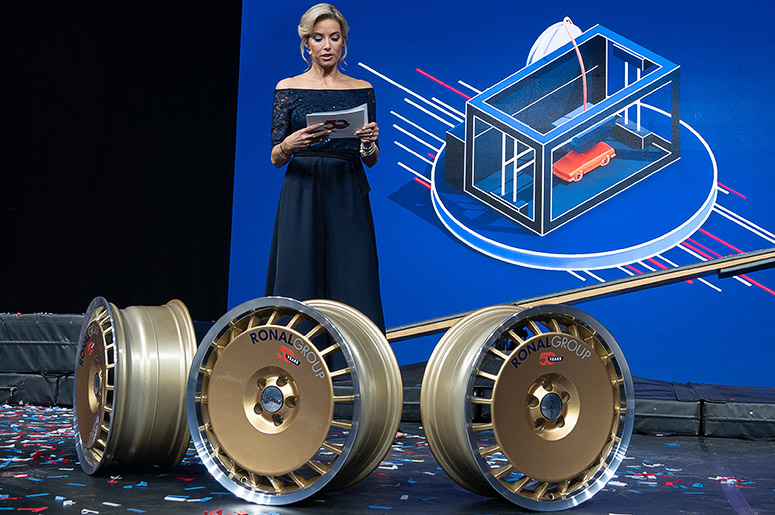 She stayed on track even when things got technical: German show host Sarah Valentina provided glimpses of the RONAL GROUP’s future