The agency Hesskisssulzersutter developed for RONAL AG a new umbrella brand strategy including the new RONAL GROUP logo. It was decided that, on the occasion of the company management’s meeting at the RONAL plant in Jicin, Czech Republic, the new umbrella brand be presented in a truly unforgettable manner.

Livingmedia rose to the occasion, taking the German term for umbrella brand, “Dachmarke” (roof brand), literally and arranging a spectacular “incident”: On a tour of the premises after lunch, the members of RONAL management were suddenly confronted by a large white object which they were asked to hoist onto the roof of the plant’s main building, cheered on by actors disguised as RONAL workers. When the object finally landed on the roof, a spectacular music and fireworks display set in – and the “real thing” was unveiled. It was only then that everyone realized that this was in fact the premiere of the new umbrella, or in this particular case, roof brand. After the dust had settled (and heart rates were back to normal), RONAL’s CEO explained to the baffled managers how the whole rebranding project had come about. 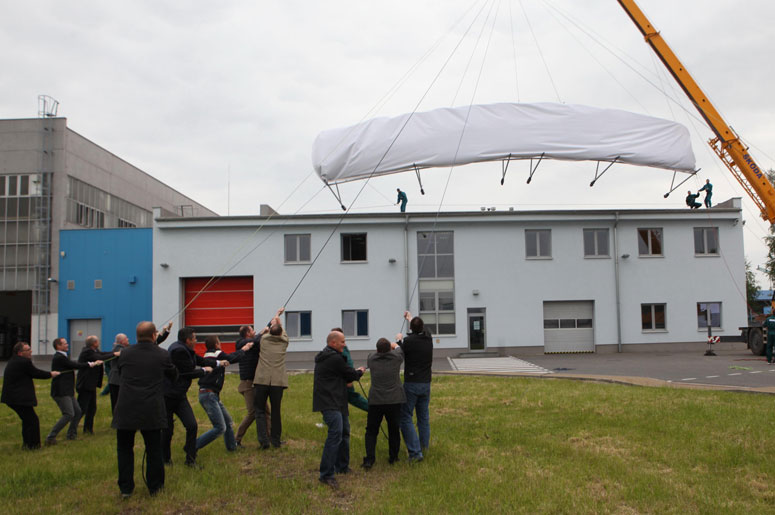 A UFO in the Czech Republic! And you even have to help it set down on the roof... 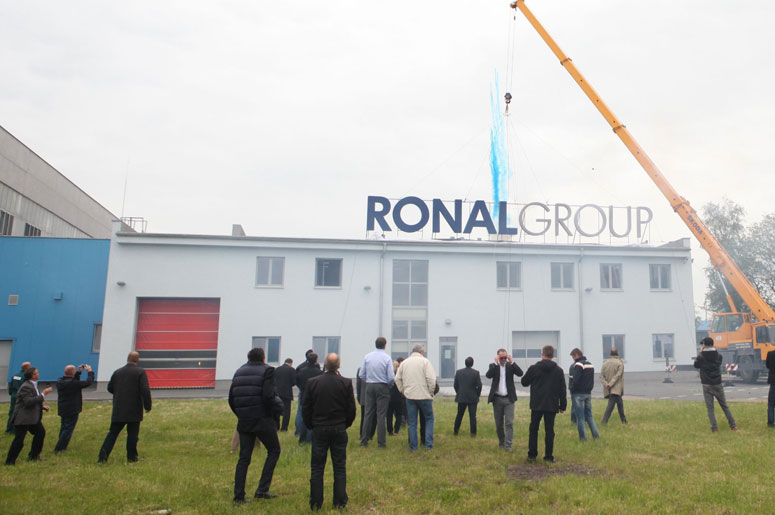 RONAL unveiled what they mean by a strong umbrella (or, in this case, roof) brand 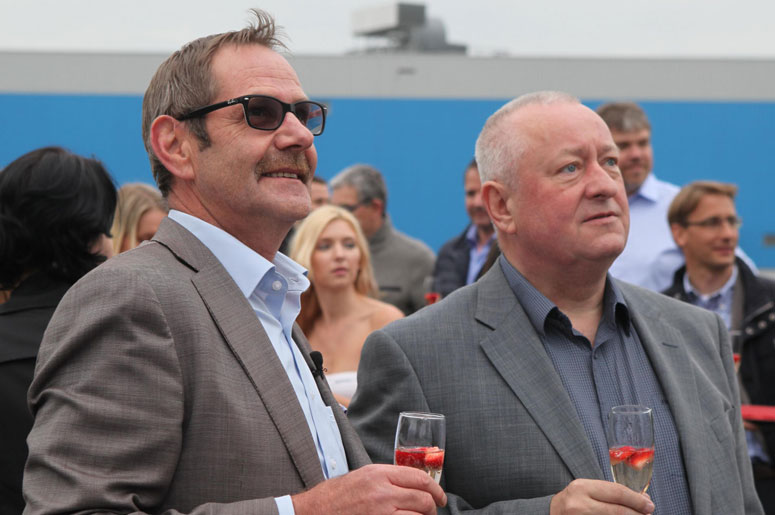 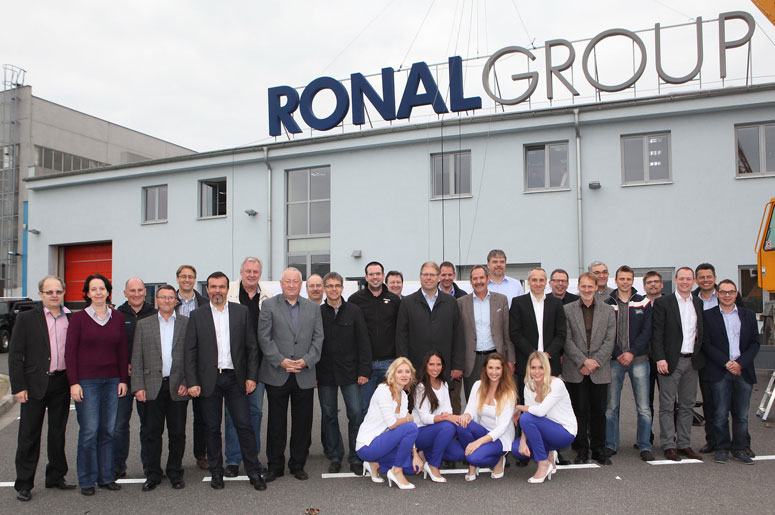 The RONAL team in front of their new landmark

And here’s the entire technical crew (ladies and gentlemen)